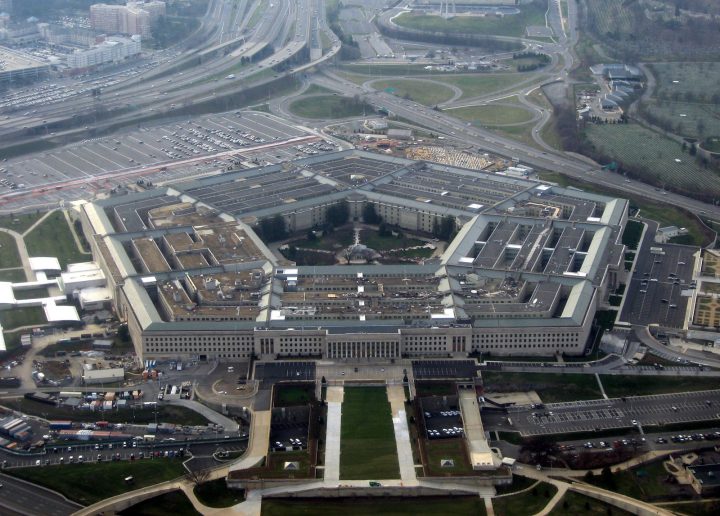 The appointment comes as the Pentagon faces criticism over the slow pace of technological modernization and concerns that the DoD is falling behind the U.S. commercial sector and China on artificial intelligence and other emerging technologies.

(Bloomberg) — The head of machine learning for the ride-sharing service Lyft Inc. is joining the Pentagon to head up its new data and artificial intelligence office.

Craig Martell, a former professor of computer science at the Naval Postgraduate School who has also worked for Dropbox and LinkedIn, was hired for the new role, which was announced in December.

“With Craig’s appointment, we hope to see the department increase the speed at which we develop and field advances in AI, data analytics and machine-learning technology,” Kathleen Hicks, deputy secretary of defense, said in a statement. “He brings cutting-edge industry experience to apply to our unique mission set.”

The new chief will help the department “advance a host of different warfighting concepts and capabilities,” she said.

The appointment comes as the Pentagon faces criticism over the slow pace of technological modernization. Several recent departing senior U.S. defense officials have said the Department of Defense is already far behind the U.S. commercial sector and risks falling behind China on artificial intelligence and other emerging technologies.

However, David Spirk, who resigned as chief data officer for the Pentagon earlier this year saying it needed to speed up its modernization plans, told Bloomberg News he was “bullish” about the new office. He said it would help boost DoD efforts to accelerate the use of data-driven technologies for defense and to stay ahead of China.

Preston Dunlap, chief architect officer for the U.S. Air Force and Space Force who resigned warning the Pentagon was falling behind the pace of domestic technological innovation, said the new effort was a “super smart move” that would collapse multiple layers of bureaucracy into one team.

As head of machine learning at Lyft, Martell led the development of algorithms that underpin key functions such as pricing, dispatch and fraud detection. In an interview last year, Martell said algorithms were becoming less important than the engineering and operational excellence that fits around them and the timeliness of accurate data.

Martell arrives with the unique experience of applying machine learning not just to predict consumer behavior but also the army of drivers that powers the Lyft app.